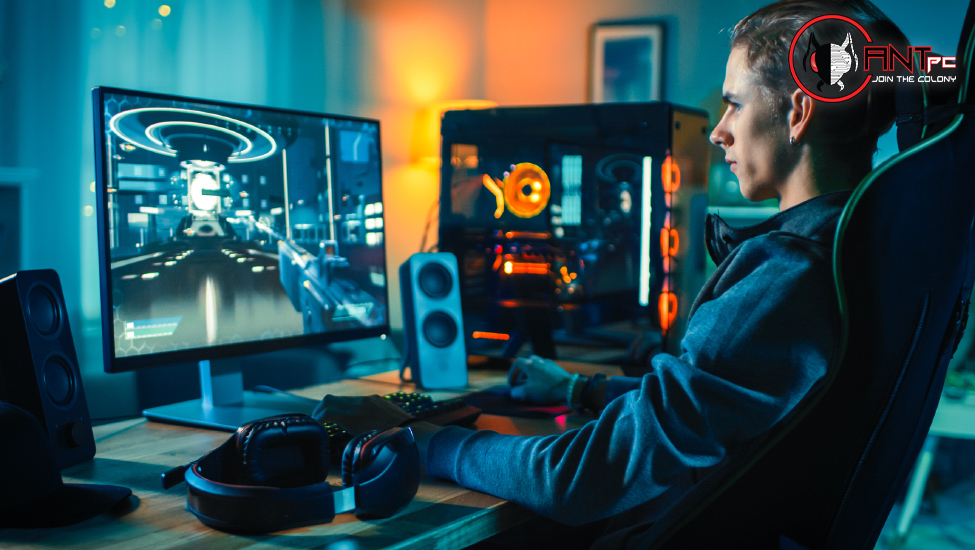 Enthusiasts recognize that nothing beats the first-class of gameplay you could get with a computing device constructed for gaming. The Solenopsis series of ANT PC provide a pre-high-end gaming PC for hardcore gamers. Solenopsis series is best for high-end gaming pc & it could make foremost 3-D video games appearance and run higher than they do at the Sony PS5 or the Microsoft Xbox Series X?

What is the High-end gaming pc specs in the solenopsis series?

A gaming PC can both be a custom gaming PC, or a pre-built PC. Depending on the kind of user, each of those alternatives is viable. To get a high-end gaming pc, Knowledge about components a must. A pre-built High end gaming pc is appropriate for people who don't have technical expertise in this segment.

What are the things you can do with solenopsis series pcs?

If you are curious as to how much your new gaming computer will cost, then the ANT PC is there for you. ANT PC prices are best in the competitive market. ANT PC offers you four Pre determined PC in Solenopsis series, which is the best gaming PC you can buy at the best market price. Ant PC never lets you compromise with the performance. One-stop solution for all your PC-related requirements.

There are 4 types of PCs in the Solenopsis series

We are presently putting ANT PC on the top due to the fact you may discover a configuration for pretty much any budget at the same time as still being inspired through its normal performance. Ant PC offers Pre determined & Custom build PC both Customers can choose config as per their requirement & budget. High-end gaming PC costs will start from approx. 2 Lacs. Rest all depends on user requirements.

Yes, a high-end gaming PC is worth it because it's a decent combination of CPU, GPU, Motherboard, CPU COOLER & RAM. With this combination, apart from gaming, you can also accomplish your day-to-day task. So multi-uses is also possible, which makes it worth.

Yes, as we know high- end gaming PC is a great combination of CPU, GPU, Motherboard, CPU COOLER, PSU, STORAGE & RAM. So, this is also working as a workstation in some of the activities in content creation like Video Editing, Graphic Designing, etc.

4. Why are High-End gaming PCs so expensive?

CPU & GPU both play the most important role in PC Performance. Due to Semi-Conductor Chip shortage prices of PC components is high. This is also one of the main reason High-End gaming PCs is quite expensive.

5. What is the cheapest PC for gaming?

For budget gamers, ANT PC already have a dedicated Dorylus series which have the cheapest PC in this segment for gaming.

Scan the QR code to
get complete product
list

Go to Dashboard No thanks